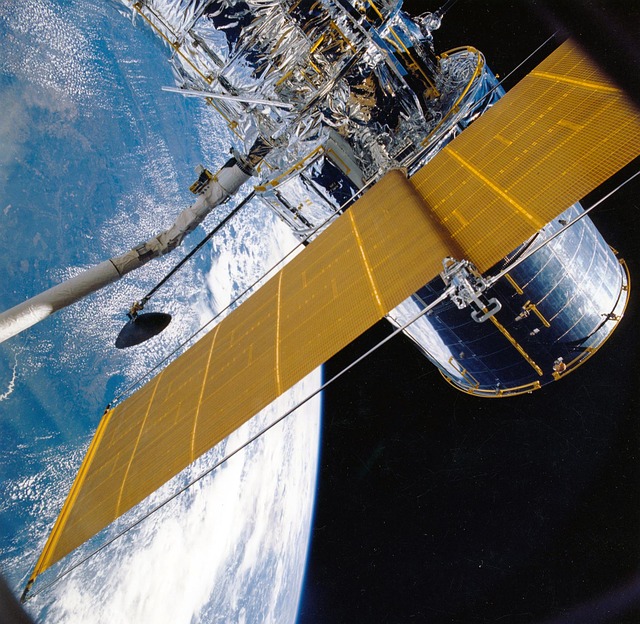 An engineer once asked his lawyer how to limit his risk of having to pay a claim or of being sued. The lawyer simply told him, “Don’t make any mistakes.”

The lawyer’s advice was straight forward enough. But the idea of not making any mistakes is a little bit easier said than done. Even when every calculation and measurement has been checked and doubled checked, mistakes happen.

Scattered across a patch of Martian ground are the faint remnants of the Mars Climate Orbiter. In 1999, the Orbiter had finished its 415 million mile flight and entered the atmosphere of Mars. The $125 million spacecraft was moments away from safely entering the atmosphere. At least that’s what engineers thought would happen.

As it turns out, one group of engineers transmitted the calculations for the Orbiter’s velocity in the English system to a second group of engineers where it was interpreted as metric. Even though the measurement of velocity came down to millimeters per second within a detailed system of checks and balances, it wasn’t enough. The Orbiter burned up, leaving everyone scratching their heads.

Making mistakes is something that happens not only to engineers, but to every single professional. Alexander Pope said it best when he wrote, “To err is human; to forgive, divine.” Unfortunately, as a professional engineer, you know that the first part is unavoidable, but the second rarely happens.

For both those reasons, you need professional engineer liability insurance for every single project. Let us explain how we can cover you and your engineering firm today.